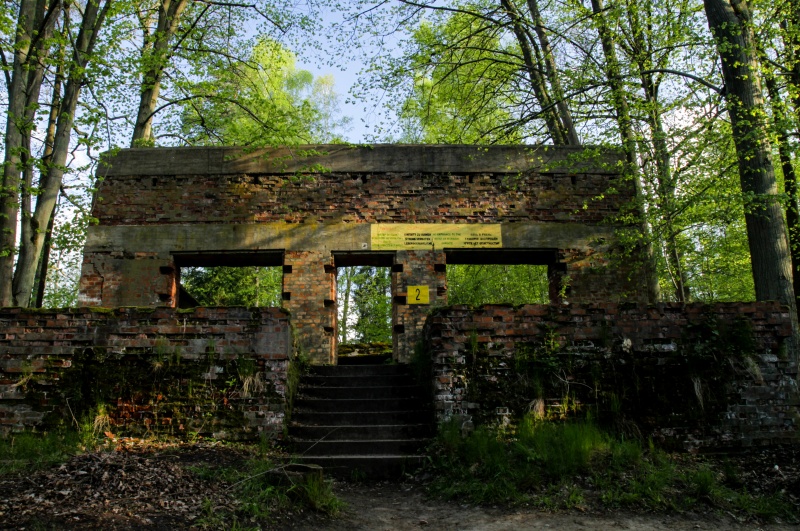 A private day trip to Wolf’s Lair (Polish: Wilczy Szaniec), one of the most important military headquarters of Adolf Hitler, where he spent approximately 800 days in the years 1941-44.

Every history enthusiast should visit this place, as Wolf’s Lair is a complex of huge and tremendous bunkers, located in a picturesque land, full of woods and lakes, called Masuria. It is one of the most ravishing regions of Poland and its worth to visit it just to see all the breathtaking sceneries that you can find there.

A secret complex of multi-storey bunkers, completely hidden from the world, was the witness to the most important moments of the Second World War. That is the place where the Operation Barbarossa, the secret plan to invade the Soviet Union, was being lead. Here, the decision of building the extermination camps was taken, and in this very place, the Operation Valkyrie, the unsuccessful assassination of Hitler, took place in July 1944.

Despite being blown up during the retreat of Germans in January 1945, the Wolf’s Liar is still very impressive. The colossal concrete bunkers spread on the huge area show the military impetus and power of the Nazi Germany. Hitler wasn’t the only one to quarter here – many of the most important people of the III Reich, like Goering, Bormann, Keitel and Jodl, had their bunkers in Wolf’s Lair. The historic value of the place and its beautiful surroundings attract over 250 thousand tourists from all over the world each year.

On our way back we will visit one of the three places: Mamerki, where you can see more bunkers, a medieval castle, or a beautiful, baroque church with spectacular interior. The choice is up to you! 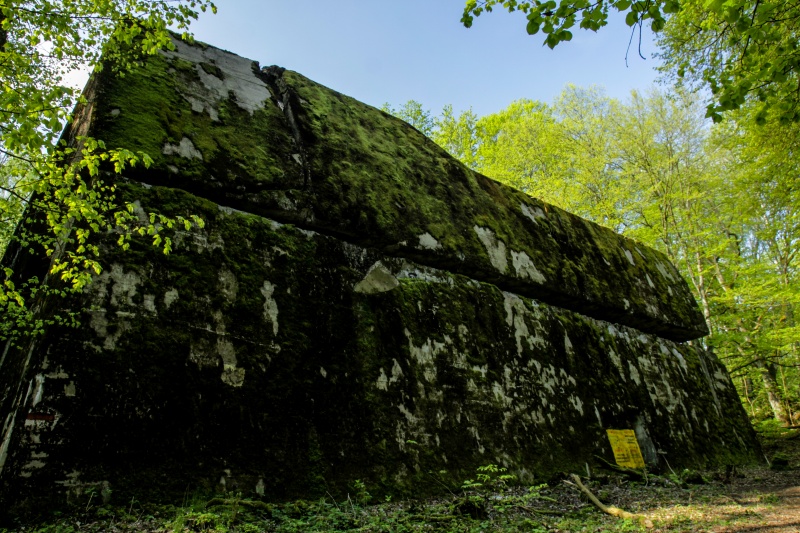 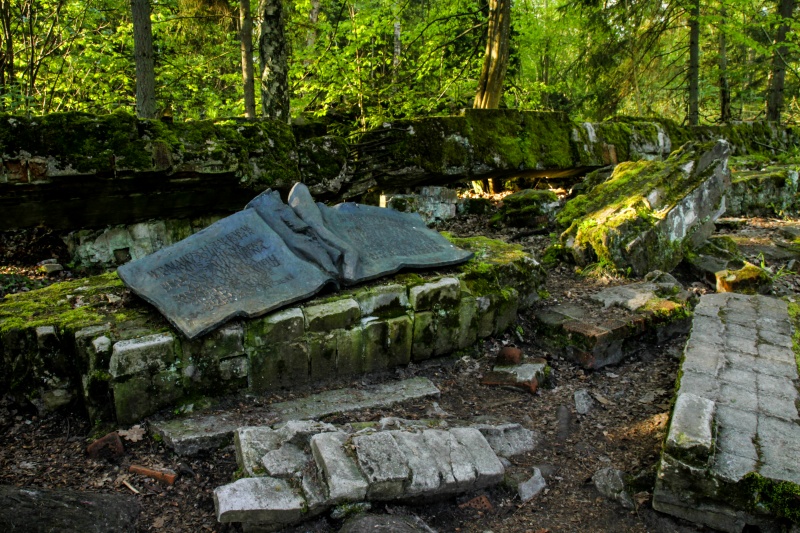 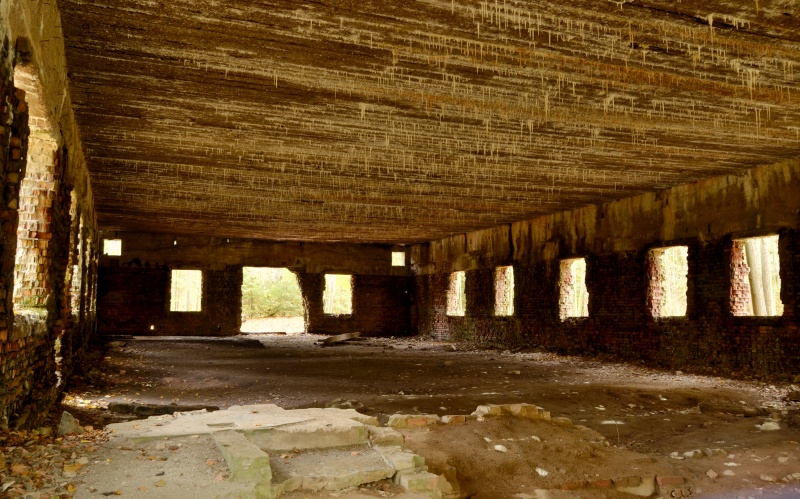 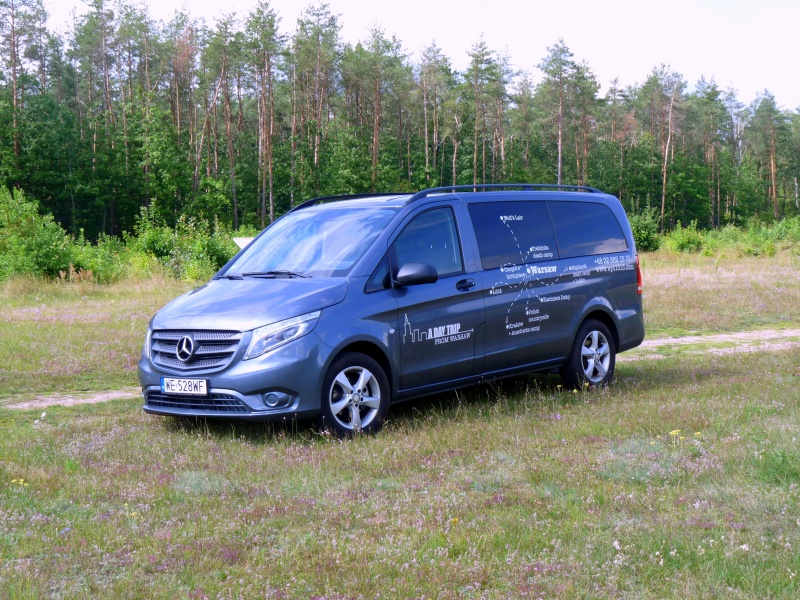