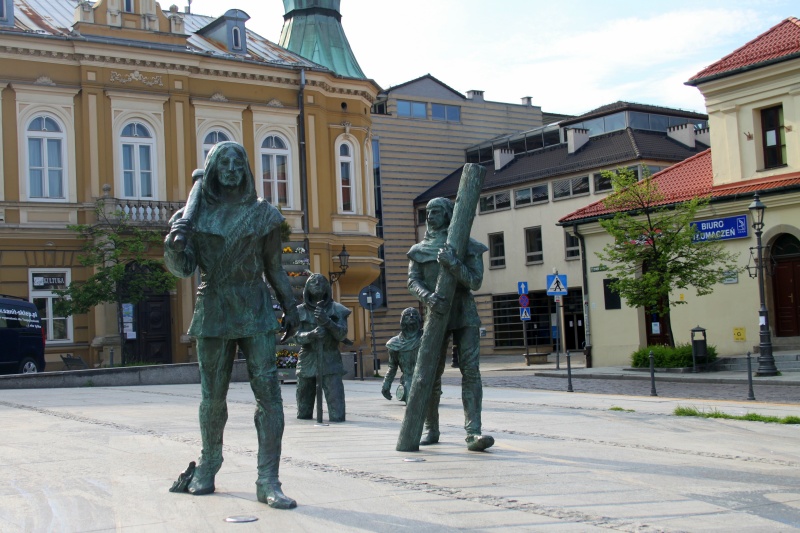 Visit Krakow, considered one of the most beautiful cities in Poland and located nearby Wieliczka Salt Mine, a monument of the world material culture, that was placed on the first list of UNESCO heritage in 1978.

Krakow is considered by many to be the most beautiful city in Poland, and certainly is one of its biggest tourist attractions, annually visited by several million tourists from around the world. Krakow enchants with its atmosphere, multiculturalism and beauty of a medieval, rich, European city. Until the beginning of the 16th century, Krakow was the most important city in Poland, where the Polish kings had their headquarters. Today it is the second largest city in Poland and the unofficial cultural capital of our country. It is a paradise for artists, of whom there are more in Krakow than in any other Polish city. The speed of life in Warsaw is overwhelming. There is no time here for reflection or a moment to rest. From this point, Krakow looks different. Although nearly 800,000 people live there, Krakow seems to be living its own lazy pace. Its inhabitants do not chase only money and always have time to sit down for a moment in one of the many cafes and think about the meaning of life. The Krakow Old Town captivates with its beauty and centuries-old history, which you can almost breathe while walking its streets. After visiting the biggest attractions of Krakow, we will go for lunch to one of the local restaurants and go to nearby Wieliczka.

The Wieliczka Salt Mine is one of the oldest and largest facilities of this type in Poland. The first mine was built here in the mid-thirteenth century, but salt from brine was already obtained in Wieliczka in prehistoric times. Today, the mine is a tourist attraction on a European scale, visited by nearly two million tourists every year. During the tour, we will go over a hundred meters below the surface of the earth to find ourselves in almost fairy-tale reality. There we will find a labyrinth of endless corridors hollowed out in the rock, breathtaking Crystal Caves, salt lakes and spacious chambers filled with works of art made by sculptor miners. After returning to the surface we will go for a walk in the park there and visit the small but charming market square in Wieliczka. From there we will return straight to Warsaw. 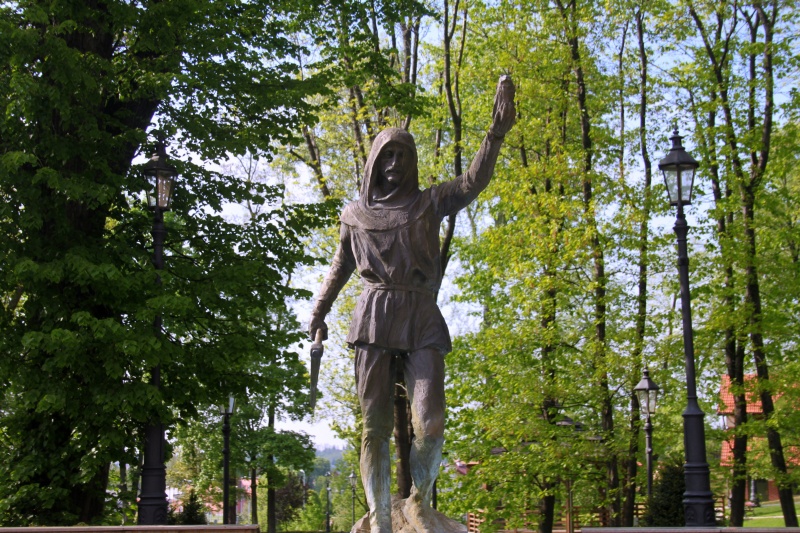 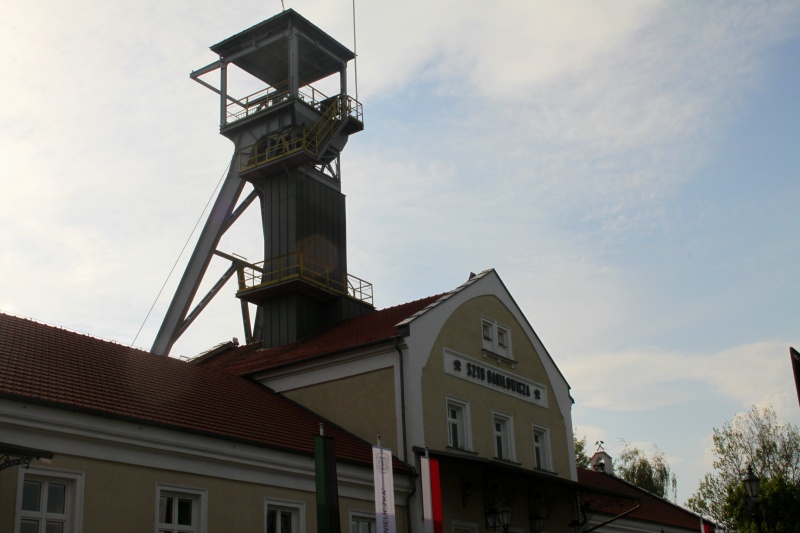 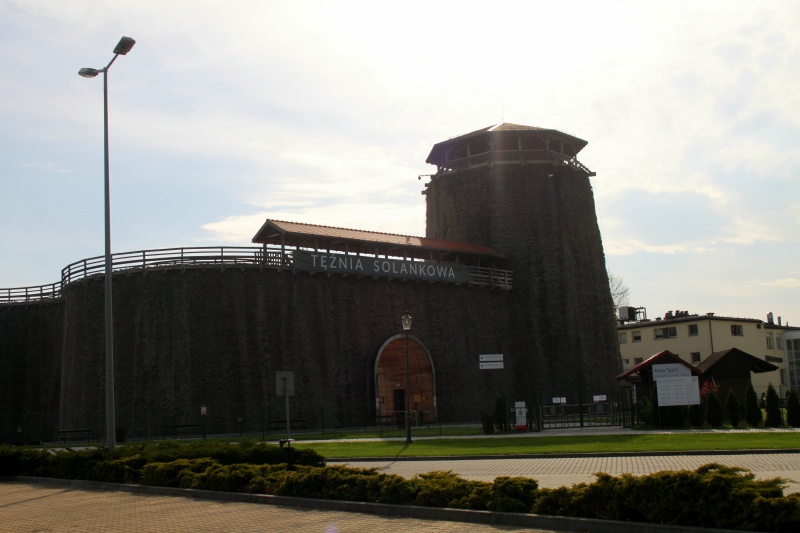 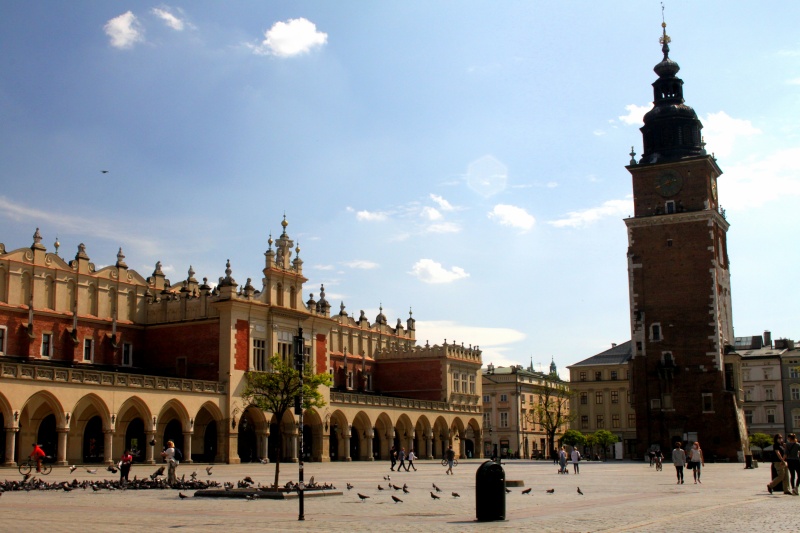 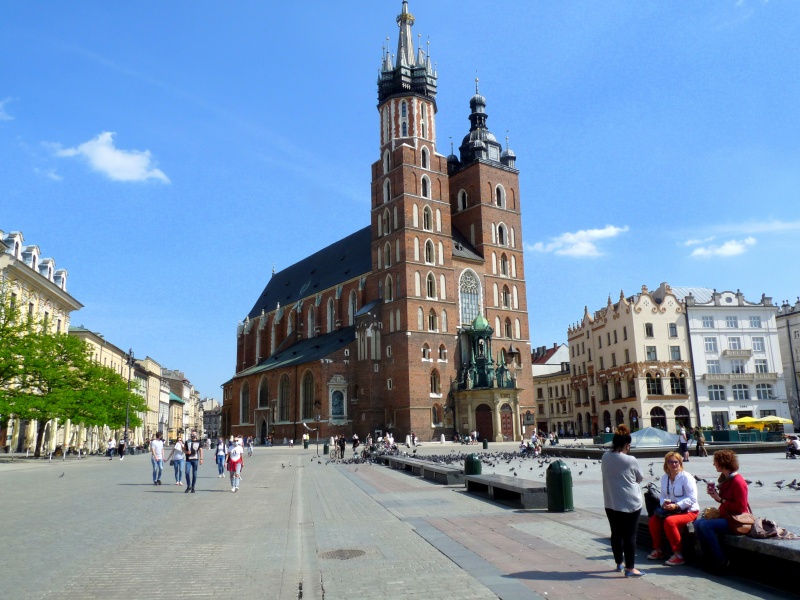 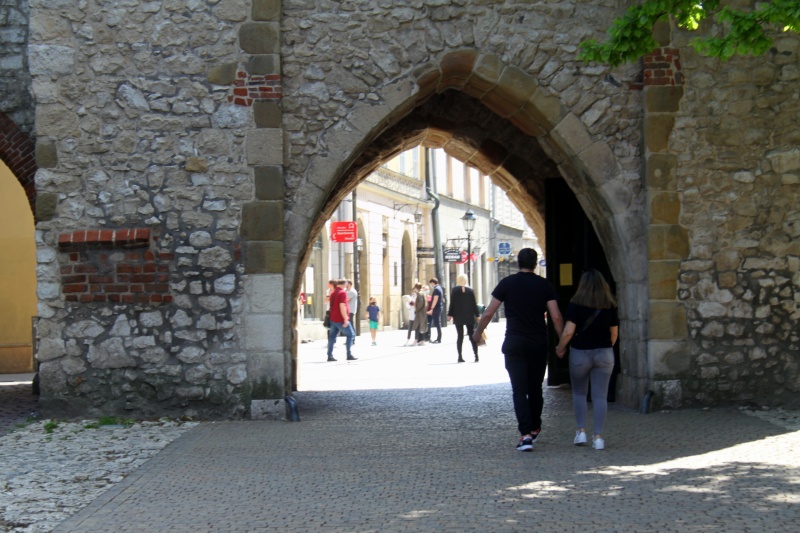 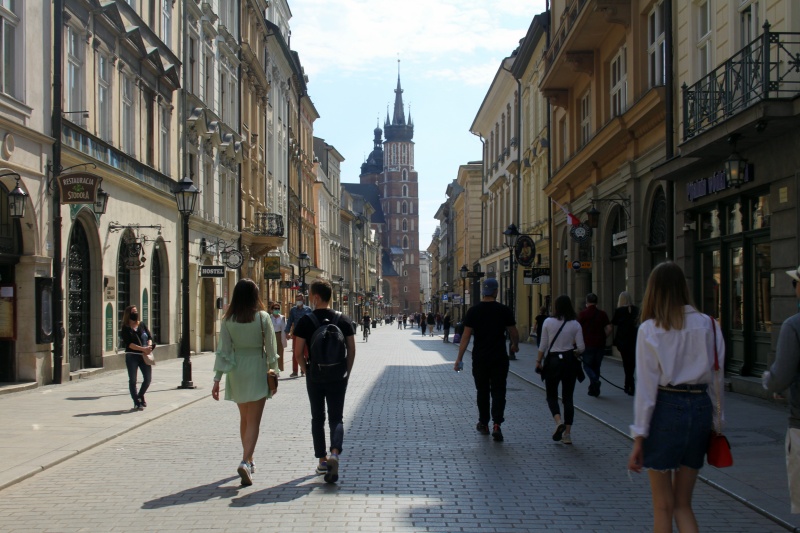